Hey Music Lovers, join us for free musical performances at the OWA Live Music Series featuring the Will Wesley Band 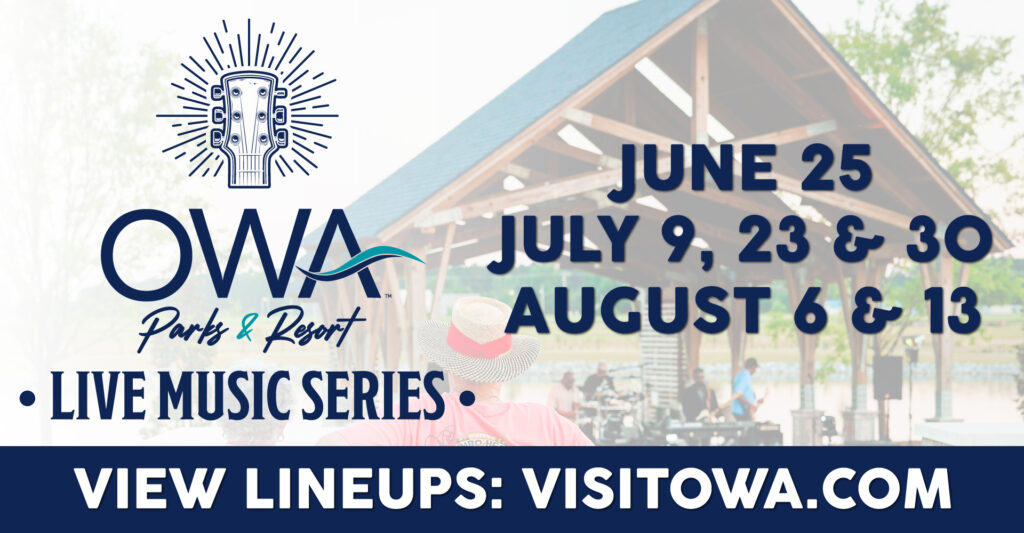 Saturday, July 23 will feature headliner Will Wesley Band from 7:30-9pm with an opening act at 5:30pm. Grab a cold beverage to go from your favorite Downtown OWA restaurant and meet us at the Island!

About Will Wesley Band

Will Wesley is a singer-songwriter and guitarist who has played around the world. He has twice won the International Blues Competition out of New Orleans. His most recent release, “Both Sides of the Tracks” is a double disc album which features his country, rock, and bluegrass roots. His latest singles from his album have garnered both national and international airplay in both the country and blues worlds. 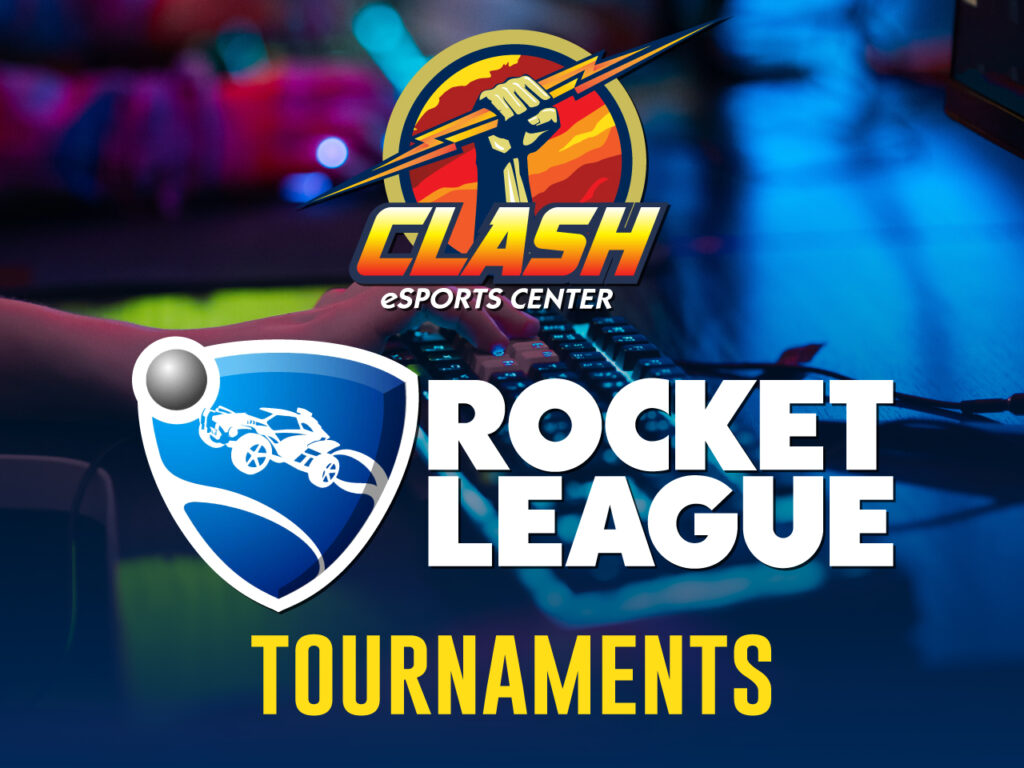 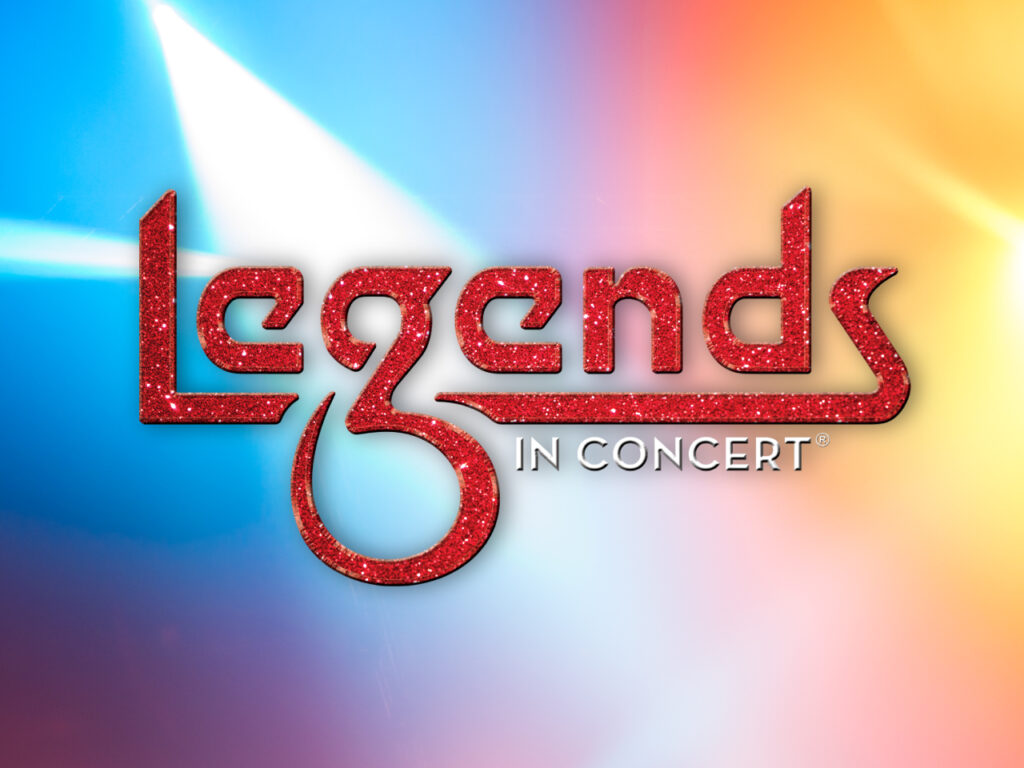