Join us for OWA Live with free musical performances from Walker Montgomery and Mario Mena Band on Saturday, July 31 starting at 5:30pm!

Are you ready for our hottest music series yet? July 24th and 31st from 5:30-10pm, you can catch free, live music on the OWA Island from regional and local musicians and favorites like Walker Montgomery, Mario Mena Band, Red Clay Strays and Sugarcane Jane! Top your summer off with OWA Live, the last two Saturdays in July. Each weekend will feature different genres. From high energy country music, to folk, rockabilly and soul, OWA Live is just what the doctor ordered. 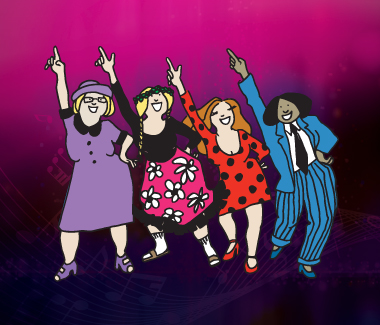 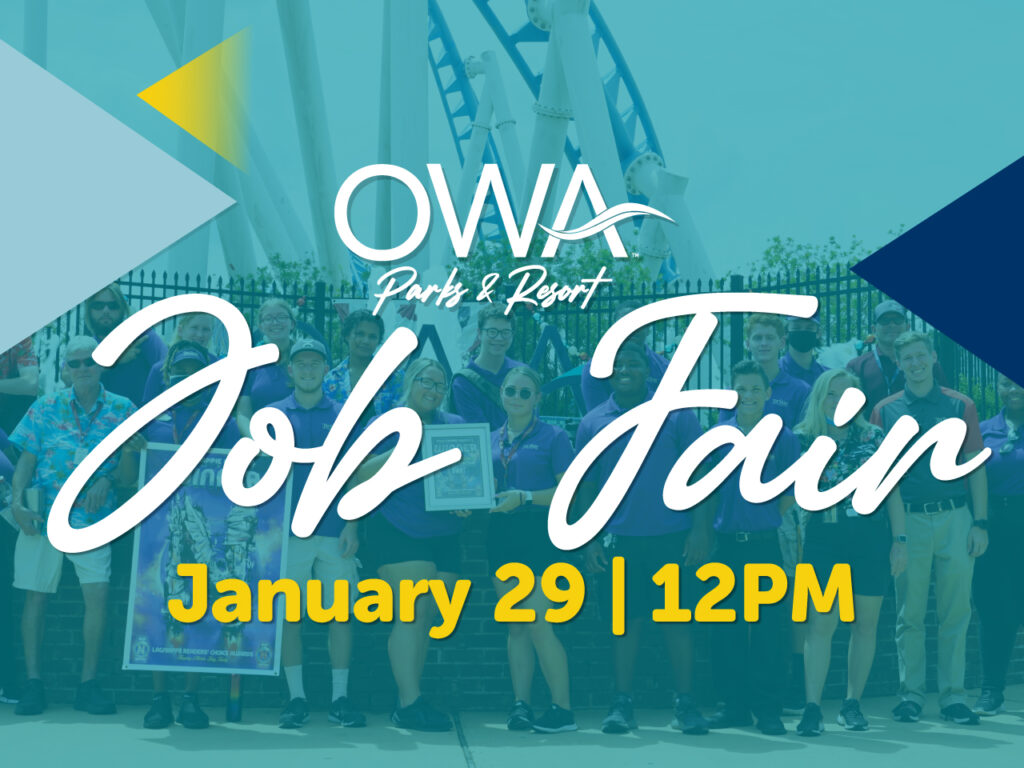 Event in The Park at OWA