Legends In Concert has a spectacular lineup of the world’s most famous and influential icons and the biggest names in music history ready to entertain you. The longest-running and most-awarded show in Las Vegas will wow you this fall at the OWA Theater.

Now showing through October 31, catch tributes to Tina Turner, Cyndi Lauper, Celine Dion & Whitney Houston! Fans have a chance to experience the most captivating music, fashion and memories of these true legends live on one stage, all singing 100% live! The show will run Tuesday through Saturday at 7:30pm with a Sunday matinee at 3pm.

Fans will love these babes of the beat led by Lori Mitchell Gay’s “Simply The Best” portrayal of Tina Turner, while Nellie Norris shows her “True Colors” as she pays homage to Cyndi Lauper.  No one will be “Taking Chances” coming to see Elisa Furr’s debut in Foley as Celine Dion, while she shares the stage with the incomparable Whitney Houston, performed by Trina Johnson Finn.

Learn More About Legends in Concert 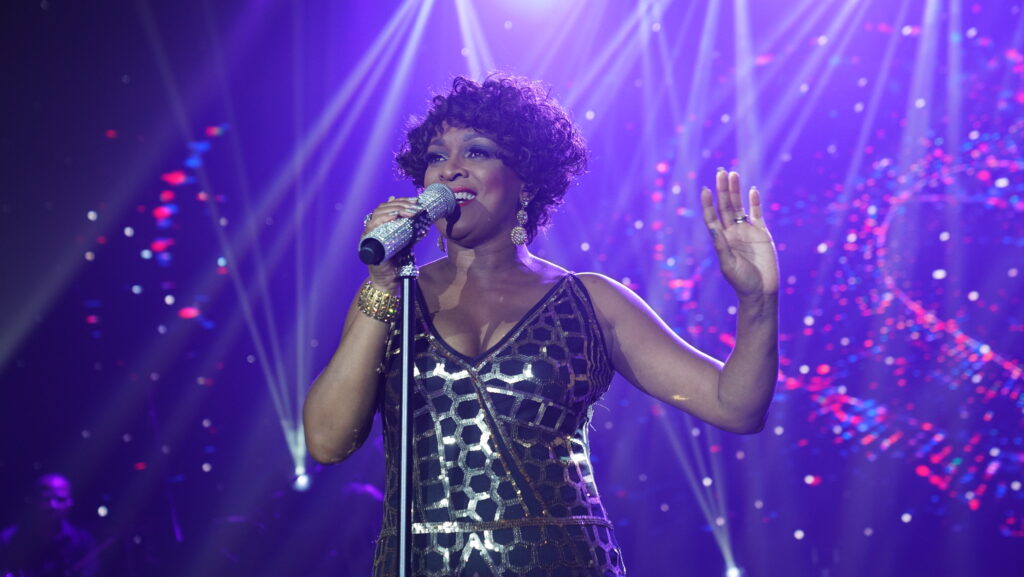 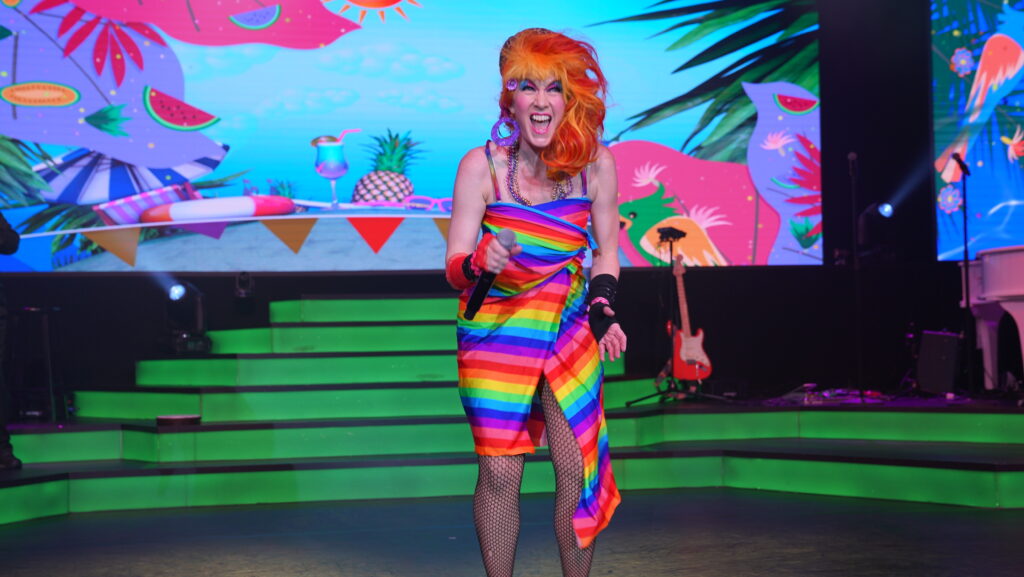 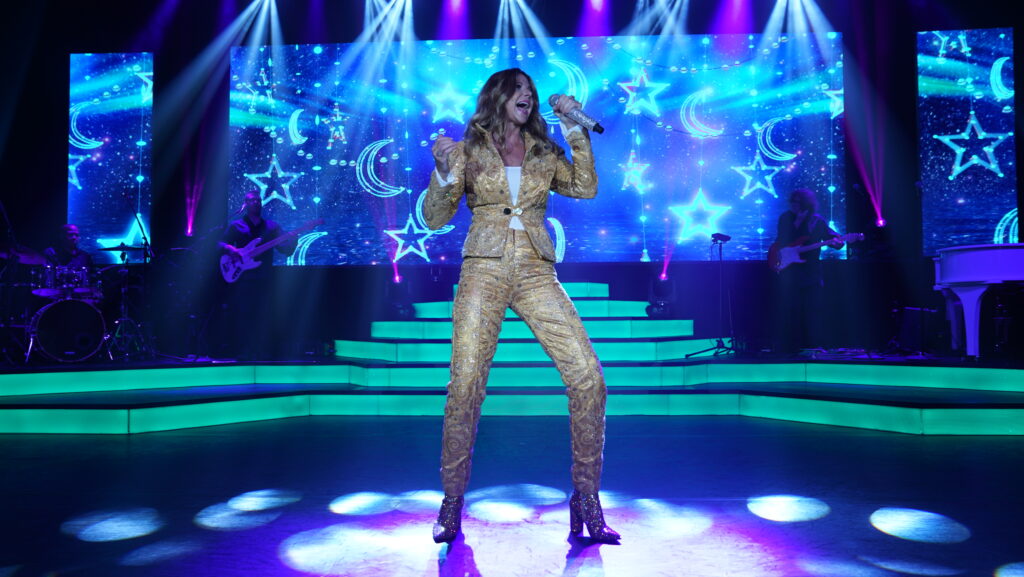 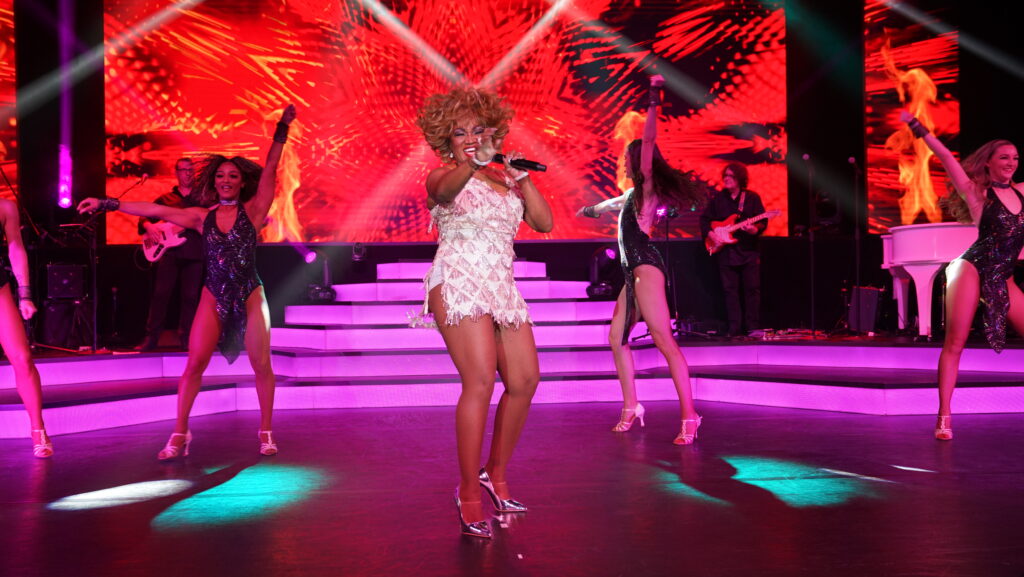 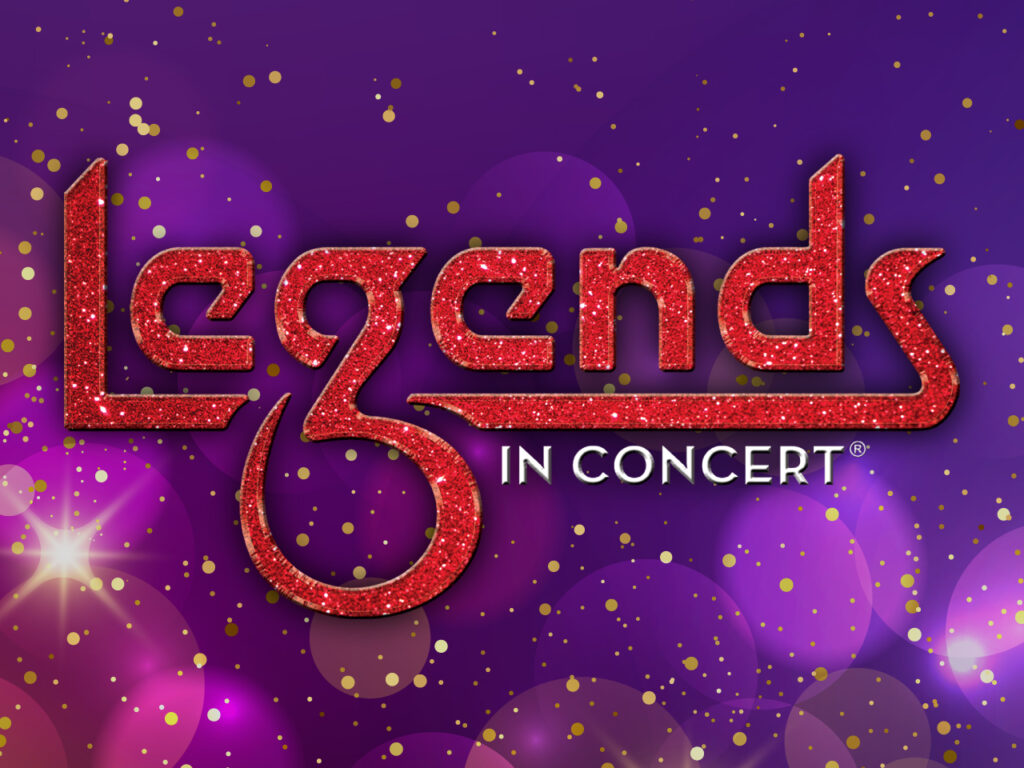 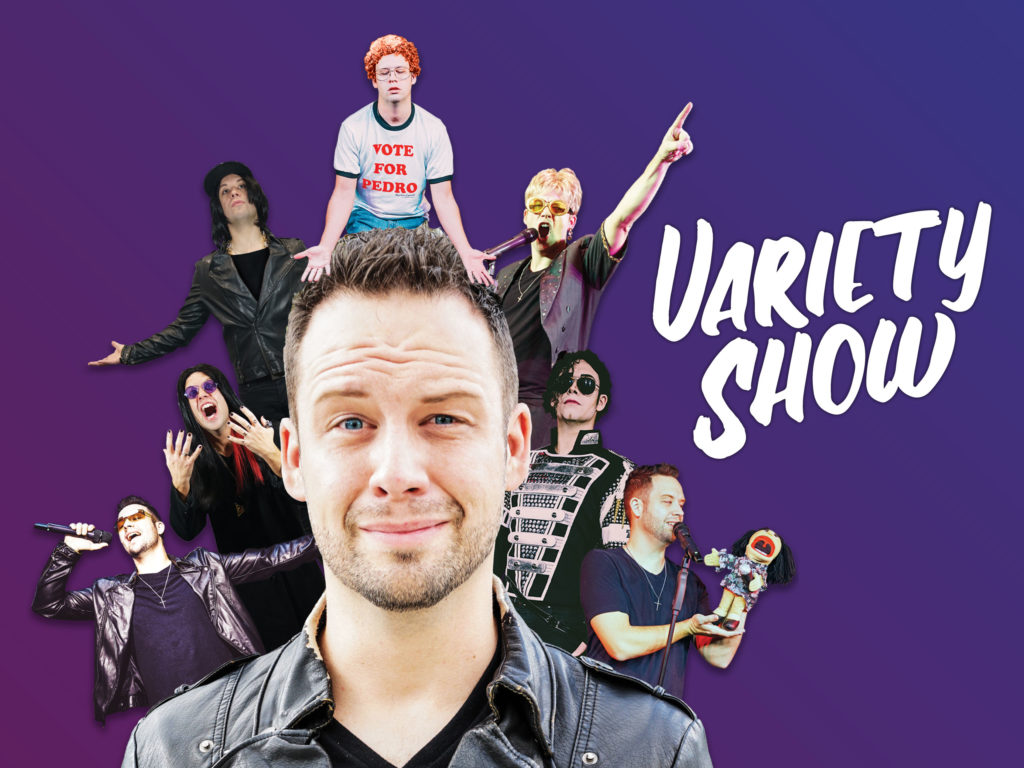 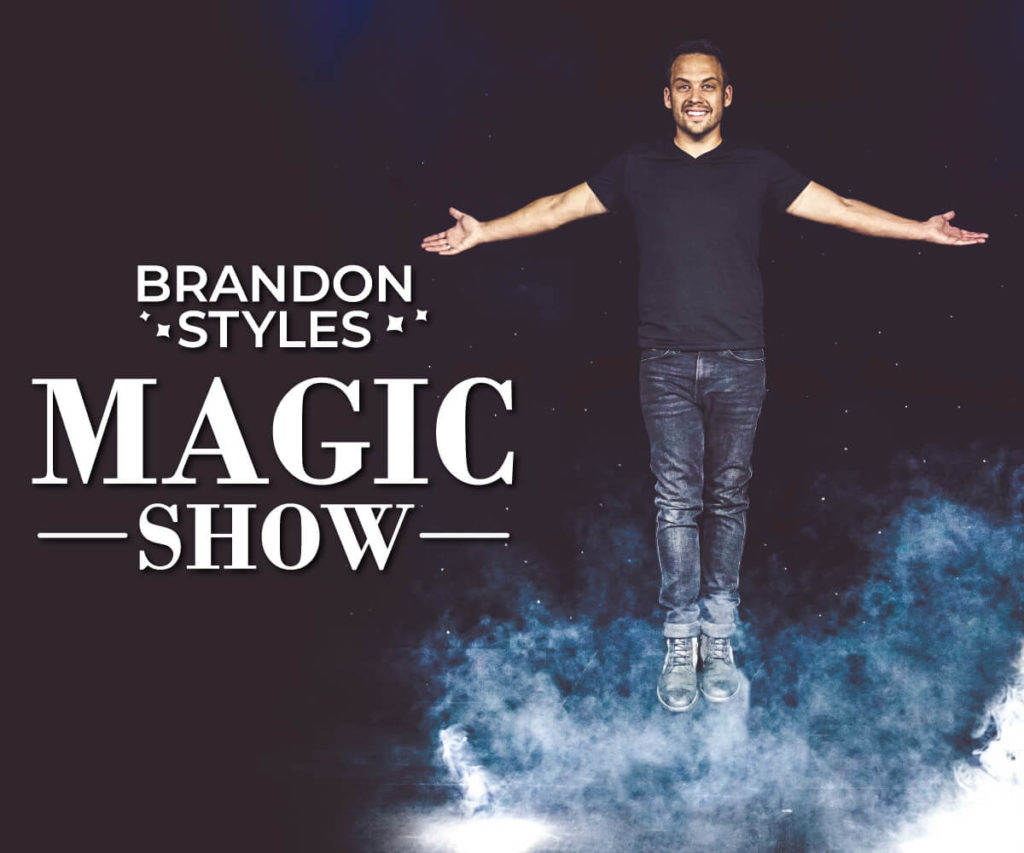